For more than a century, Woodside has been both a grand residence and a place of care.

Built in 1902, Woodside was a private dwelling for the family of one of the State’s pioneering business figures and then a hospital for more than 70 years.

Now the East Fremantle landmark is looking to an exciting new future, combining both elements of its history, with plans taking shape for the Woodside Health and Aged Care precinct that will ensure the facility remains a vital part of the local community for many years to come.

Woodside sits on an elevated, landscaped one-hectare lot on Dalgety Street, but the distinctive two-storey Italianate-style mansion was originally a family home on the sprawling rural estate of noted Fremantle merchant, William Dalgety Moore. Moore, a successful businessman with interests across the state, married twice and had 18 children. His businesses straddled the pastoral, timber and pearling trades, and he also founded the general merchant WD Moore & Co; the company’s warehouse still stands in Henry Street, Fremantle. 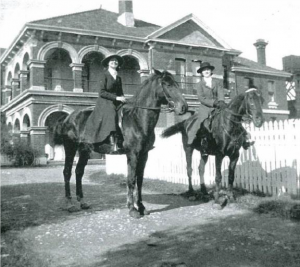 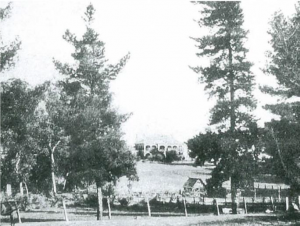 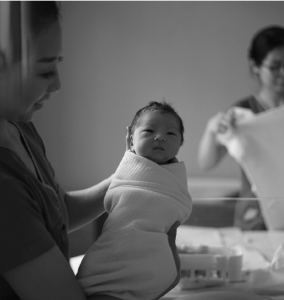 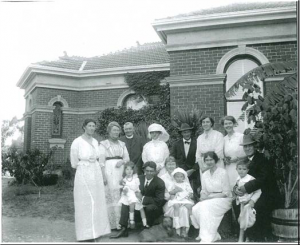 When Moore died in 1910, most of the estate was divided for suburban development although family members continued to live at Woodside until 1923.

The house and remaining land was sold in 1924 and for the next 23 years, the building operated as a private hospital.

In 1951, after lobbying by the local community, the WA Government purchased the site for conversion into a public maternity hospital. Moore’s house was used as the administrative part of Woodside Hospital and extensions at the rear contained wards, an operating theatre, delivery rooms, a commercial kitchen and laundry. Other small extensions were added over the next decade and a new theatre and birthing suites were built in 1966.

In 2003, the Department of Health reviewed all obstetrics facilities in WA and recommended the closure of Woodside because the expense of necessary renovations and extensions could not be justified. As such, it finally closed its doors in 2006. In its 53 years as a maternity hospital, it is estimated that up to 50,000 West Australian babies were born at Woodside.

Woodside was assessed by the Heritage Council of WA in 1997 and placed on the State Register of Heritage Places. It is considered a rare example in WA of a largely intact Federation-era rural mansion. Some elements of the original estate remain, including large olive trees and a disused tennis court. 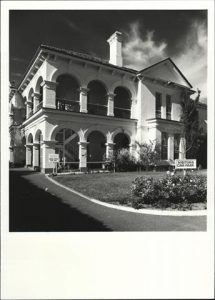 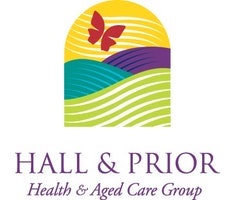